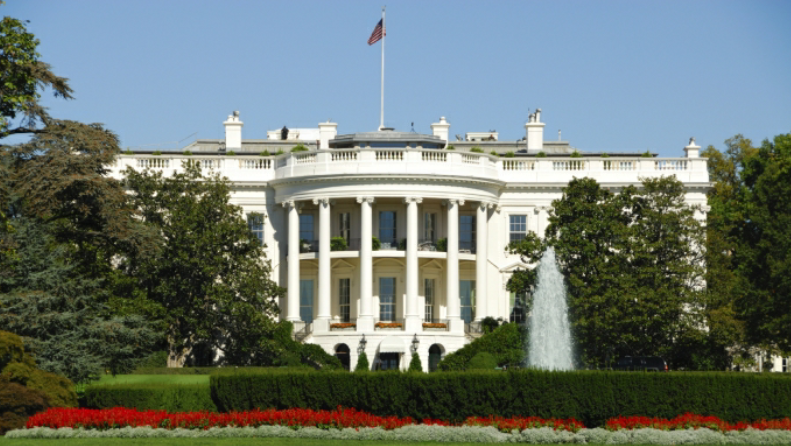 Since the beginning of this Administration, the President and Vice President have made it a priority to root out sexual misconduct wherever it exists, especially on our nation’s college campuses. Students have played a significant role in carrying out the Administration’s vision for having educational institutions that are free from violence. Around the country, college women and men are taking active roles in ensuring that their schools have robust and comprehensive plans to better understand and prevent sexual misconduct.

Today, the White House is proud to host its final event focused on stopping sexual violence against students, the It’s On Us Summit.  The Summit will bring together student leaders, campus, community, business and media partners, and federal colleagues.  Attendees have gathered from across the country to hear from members of the Administration and outside stakeholders about the work that is being done to address campus sexual assault and to engage in a dialogue about the future of this work, both on college campuses and in communities across the country.

In April 2011, Vice President Biden and the Secretary of Education, Arne Duncan, introduced comprehensive guidance to help colleges and universities better understand their obligations under federal civil rights laws to prevent and respond to sexual assault on campus. Building on those efforts, in January 2014, the President and Vice President established the White House Task Force to Protect Students from Sexual Assault (Task Force). The Task Force, co-chaired by the Office of the Vice President and the White House Council on Women and Girls, has since worked diligently to assist schools in addressing campus sexual assault.

In collaboration with Federal partners, the Task Force has produced a number of practical tools that are readily available to students, administrators, faculty, campus police, health care professionals, and others who play key roles in these efforts.  Today, the White House will release The Second Report of the White House Task Force to Protect Students from Sexual Assault. This second and final report builds on the recommendations and lessons learned from the first report of the Task Force, Not Alone, released in 2014, and documents the advances that have been made throughout this Administration to address sexual misconduct in higher education. It also highlights some of the innovative and forward thinking initiatives that have been undertaken by campuses around the Nation.

In conjunction with the report, today the White House will also release Preventing and Addressing Campus Sexual Misconduct:  A Guide for University and College Presidents, Chancellors, and Senior Administrators (Guide).  The Guide serves as a foundation for campus leadership to develop, or further hone, comprehensive responses to sexual misconduct at their institutions. Through its final report and the Guide, the Task Force underscores the importance of university leadership sending a strong public message of support for these responses – and the faculty, staff, and students who help develop them – and championing a culture shift that promotes safe campuses that are free from sexual misconduct.

For a full list of products, tools, and research findings on campus sexual assault produced during the Obama Administration, click here.

Continue Reading
You may also like...
Related Topics:Campus Sexual Misconduuct, Featured, It's on Us, Sexual Assualt, White House Task Force