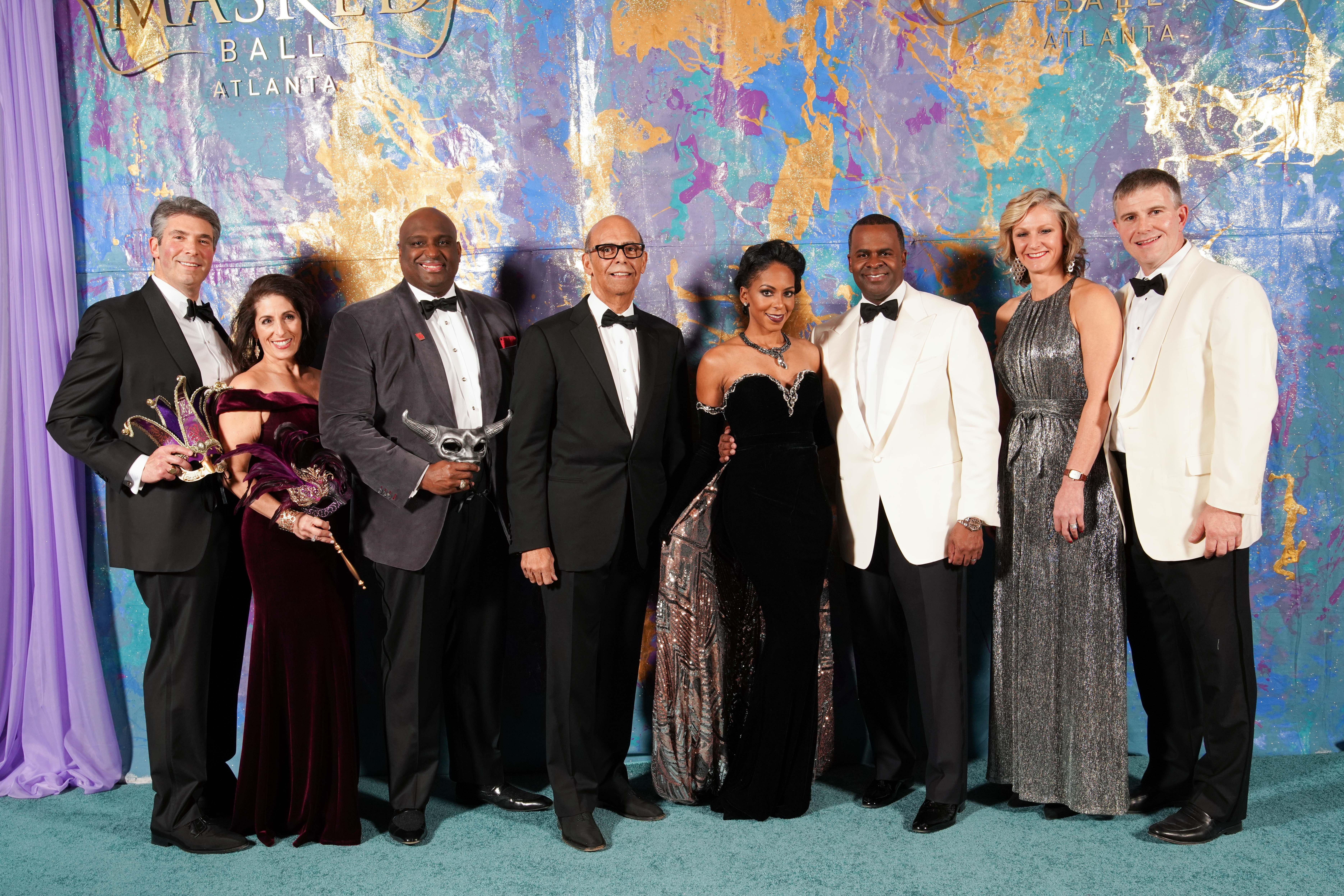 “Every year, the Atlanta community’s contribution surpasses my expectation,” said Justine Boyd, regional director, UNCF. “With the support of our corporate sponsors, volunteers, and the steadfast commitment of Mayor Kasim Reed, who has led the charge for the past eight years, we continue to raise the bar in providing resources to deserving students and our 37 UNCF-member institutions, four of which are in Atlanta.”

“It has been an honor to have Mayor Reed spearhead our efforts in improving the lives of the next generation of leaders,” said Lomax. Trailblazers, like Mayor Reed, Mayorelect Bottoms, both HBCU graduates and newly appointed Randall Woodfin, Mayor of
Birmingham and Morehouse alum, play an integral role in changing the narrative of HBCUs and the work we do at UNCF.”