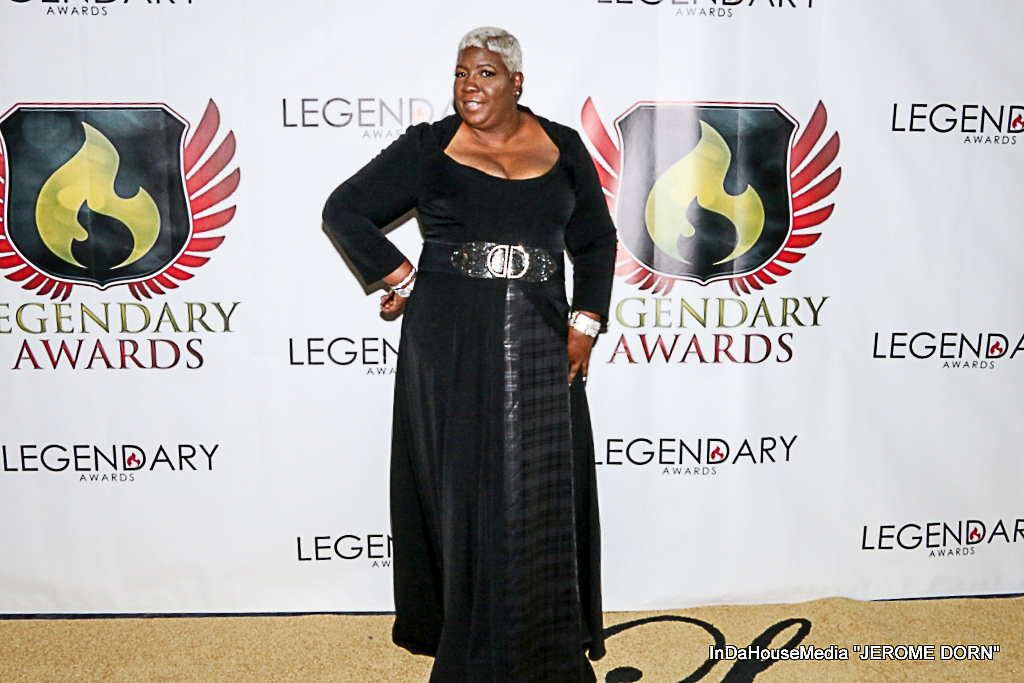 Selina J. Laffinette- born on January 8, 1979. In St. Louis, MO. is making her way to the top in the industry. The comedian, actress, and celebrity hair stylist shared her desires, experiences, opportunities, and aspirations with indahousemedia.com during a phone interview and it was INTRIGUING. Selina J. Laffinette explained that her career all started as a traveling hair stylist. She traveled state to state styling hair for big time celebrities.

Additionally, she has had the opportunity to help celebrities prepare for their red carpet appearances. Selina’s career as a celebrity hair stylist opened the doors to many other opportunities. For instance, after working as a hair stylist behind the scenes of the movie “Advin And The Chipmunks” she met one of the directors, Wendy Gray; who set up an audition at Winsome Sinclaire Association Casting Company for her. It was at that moment that Selina acting career began- she landed a role in Barbershop 3 with Ice Cube. From there, Selina was casted in many other films and movies – she casted in Green Leaf with Oprah, Definitely Divorcing / TV One with Russ Parr , Game of Silence with Lorenz Tate, etc.

Although Selina career has been a magical and phenomenal success; Selina has been reminiscing on her past as a stand-up comedian and has a deep desire to rebuild her career as a comedian. She lost her groove as a comedian but stated that indahousemedia CEO/Founder Jerome Dorn was all of the confirmation she needed. She said that Mr. Jerome Dorn spoke with her personally about her career as a comedian and she was instantly inspired to get back on the stage! Selina is a natural at making people laugh- so, getting back out there just took picking up the mic and creating the opportunity. Selina shared some of her achievements and experiences as a current stand-up comedian – and, it was impressive. She is really making her dreams come true. Moreover, Selina recently performed her first stand-up comedy act at the J. Spot in Los Angelos, California. She stated that this experience made her realize that stand-up comedy is a big deal for her and she will work hard to be successful as a comedian. She is currently planning and working on making more appearances as a stand-up comedian in different states. She emphasized that her talent as a stand-up comedian is a gift from God and she will utilize it by all means necessary- to her best ability.

Selina’s up beat energy and sense of humor is bound to take her to the top. So, look out because this is NOT A JOKE, Selina J. Laffinette is up NEXT!

Continue Reading
You may also like...
Related Topics:Featured, Selina J