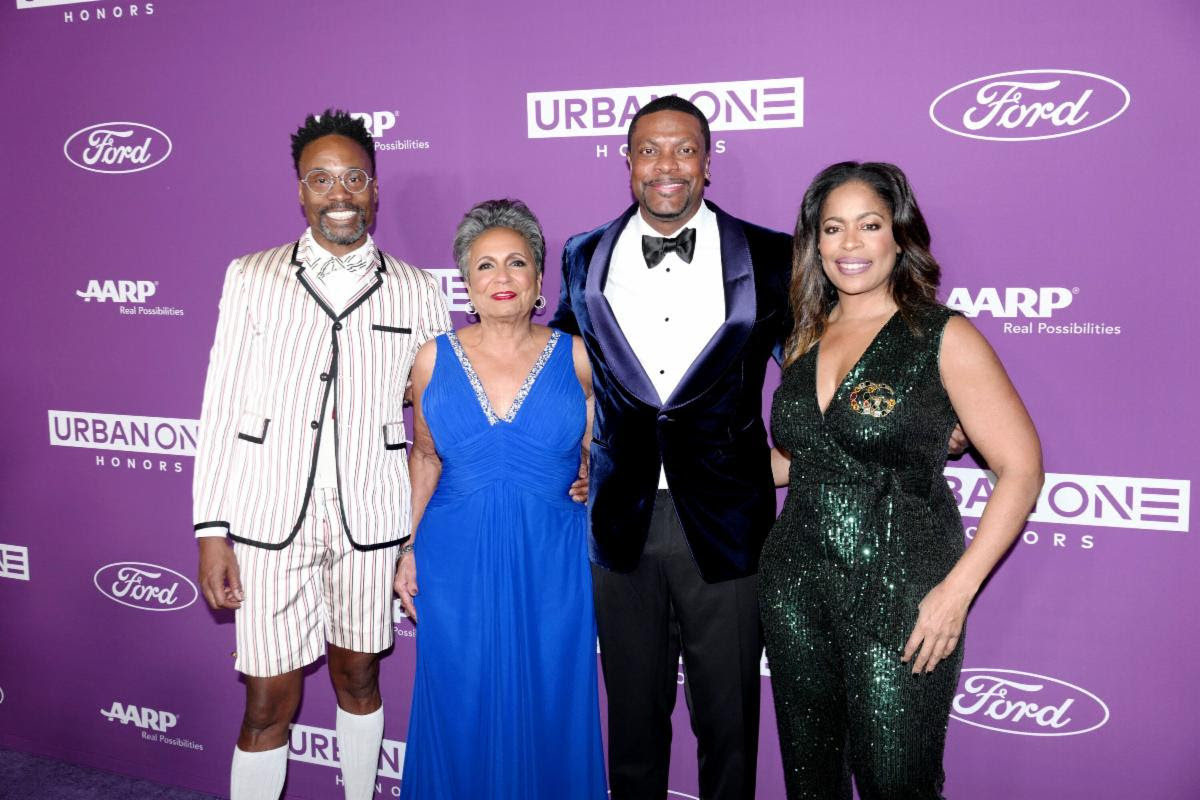 Additional performances from Grammy Award-winning R&B superstar Brandy, Grammy-nominated rapper Wale and new artist Jac Ross brought the audience to its feet. Special appearances by Urban One CEO Alfred Liggins, III, veteran radio personality Tom Joyner, entrepreneur and TV personality Ray J, rapper/radio host Da Brat, TV host Egypt Sherrod, comedian George Wallace, and Reach Media/Radio One personalities Russ Parr, Willie Moore, Jr, Dyana Williams, Darlene McCoy, and Little Bacon Bear rounded out the show.   “It is with great humility and gratitude that I acknowledge our sponsors, staff and attendees at our second annual Urban One Honors at the MGM National Harbor. We are totally aware that our 40th anniversary would not be a reality without your love and support,” said Hughes.
Ford Motor Company served as Presenting Sponsor of the event and presented a special backstage pass segment hosted by TV Personality Tai Beauchamp, featuring exclusive interviews with the show’s honorees, performers, and presenters. Ford also sponsored the Entertainment Icon Award.
URBAN ONE HONORS is presented by TV One and Radio One’s Washington D.C. market’s cluster of radio stations: Majic 102.3 and 92.7, WKYS 93.9, Praise 104.1, WOL 1450, Spirit 1340, and The Team 980 and 95.9. The televised event heralds the accomplishments of individuals who have made extraordinary contributions in entertainment, media, music, education, and the community.