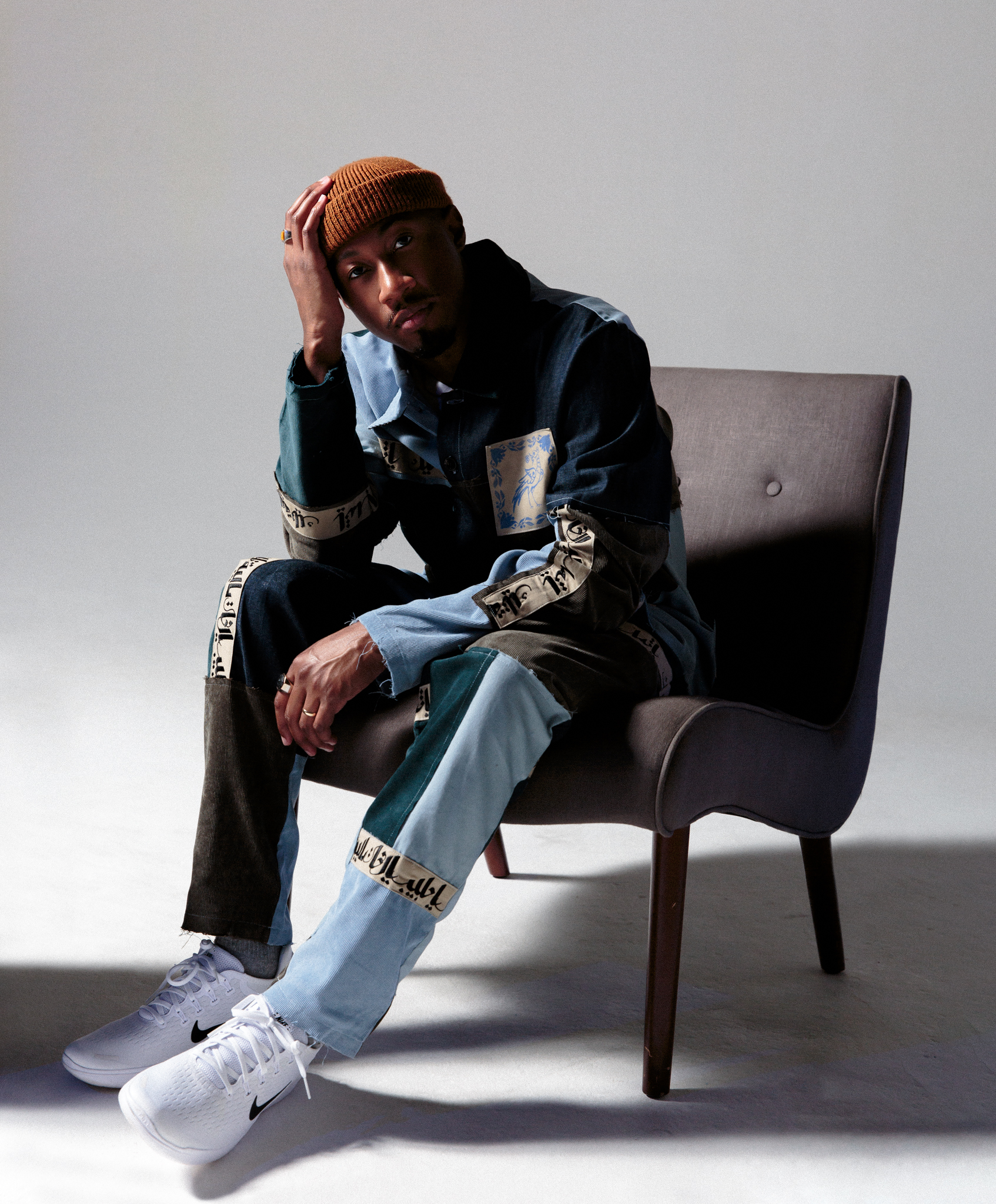 “This is not just a music project. This is an art project, a social project, and a community project” – Alfred Nomad

A L F R E D  N O M A D is an artist activist creating his own path as an MC after falling in love with art and hip hop culture as an adolescent. Originally starting as a poet, Alfred grew from poems to putting lyrics in songs while in his hometown Indianapolis, IN. He notes influences from Jay-Z, Lupe Fiasco, Kanye West, Jill Scott, The Roots and Common.

Currently based in Los Angeles, CA, Alfred has released several projects independently; The Pursuit of Happiness (2013), The Light Bulb Moment (2015), and 14 Hours (2017). Alfred is organically building his audience through independently touring which has resulted in opening up for popular acts such as Big Boi, MGK, Trey Songz, T-Pain and Waka Flaka, as well as headlining his own US tour and annual festival LxVE Fest. With his thoughtful life driven subject matter and musically modern sound that tends to blend with Jazz, eclectic samples and an alternative influence he lets his art speak to the lives of his listeners.

Alfred describes the work he’s been doing since early 2020. Alfred began plotting the release of Everything Will Be Alright last year – the sentiment is more prevalent now than ever before. Almost immediately after the global pandemic and shutdowns, Alfred began hosting virtual events for fans and his creative community, constructing a safe space to tackle different topics surrounding mental health and community such as treating depression, local community mobilization, financial literacy, educated voting, manhood and more. Alfred dives deeply into these vital subjects on the album.

Alfred Nomad is a professional music artist, curator & activist who spearheaded the Everything Will Be Alright Project & Initiative raising funds to provide free therapy sessions for black creatives.

He is also the founder of the culture brand LxVE (Love x Value Everything & Everyone) to highlight and encourage entrepreneurial creatives to follow their passions, collaborate with like minds and give back to communities through creative content, clothing and events based around music and fine art.

Continue Reading
You may also like...
Related Topics:Alfred Nomad, Featured