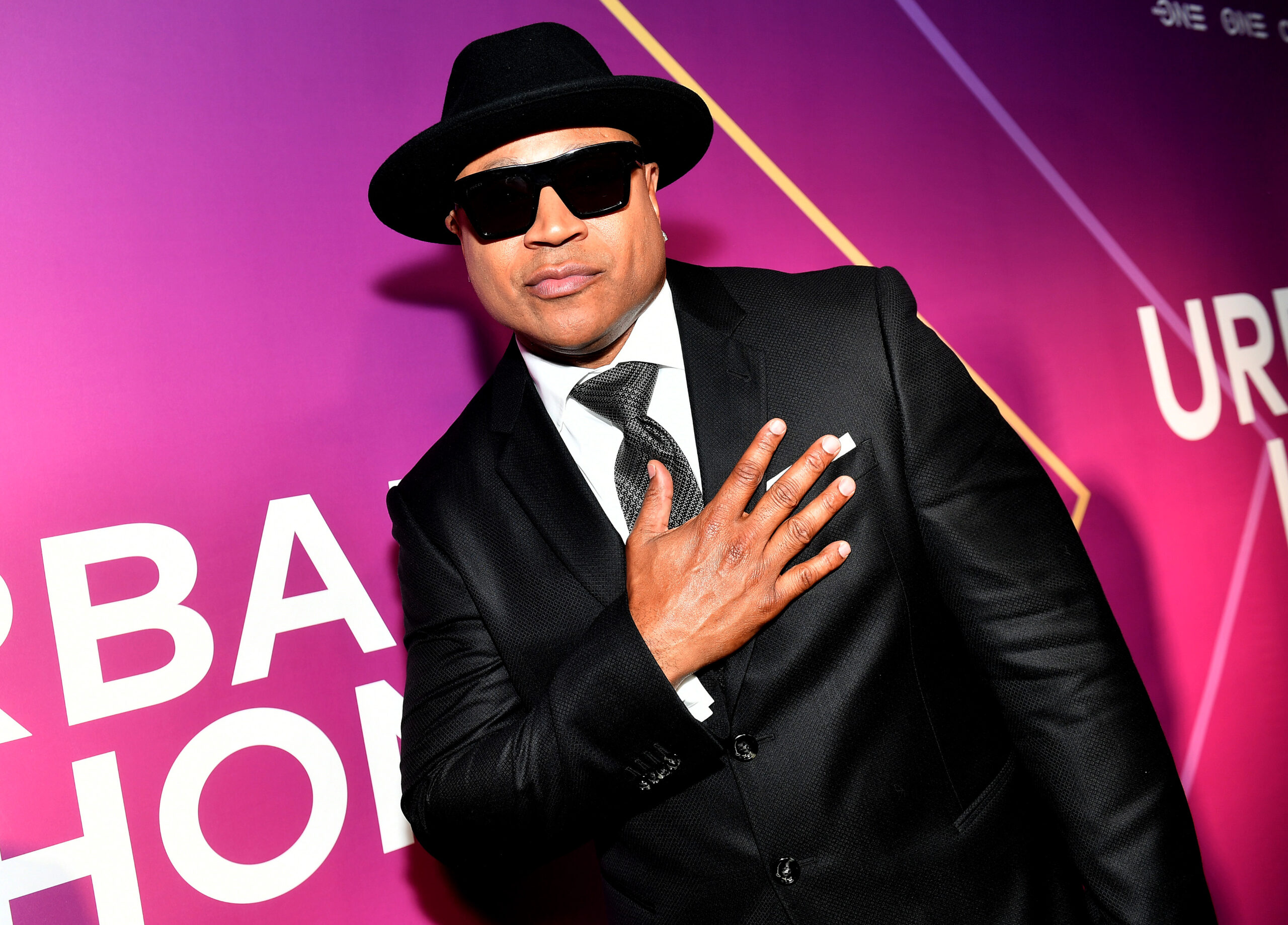 Getty Images for Urban One Honors

On Friday, December 2nd, Urban One taped the 5th annual URBAN ONE HONORS in Atlanta, GA. The two-hour telecast will premiere on Monday, January 16, 2023, Martin Luther King, Jr. Day, on TV One and CLEO TV, a division of Urban One, and will be hosted by R&B singer and actor, Tank. The televised event heralds the accomplishments of individuals who have made extraordinary contributions in entertainment, media, music, politics, education, and the community.