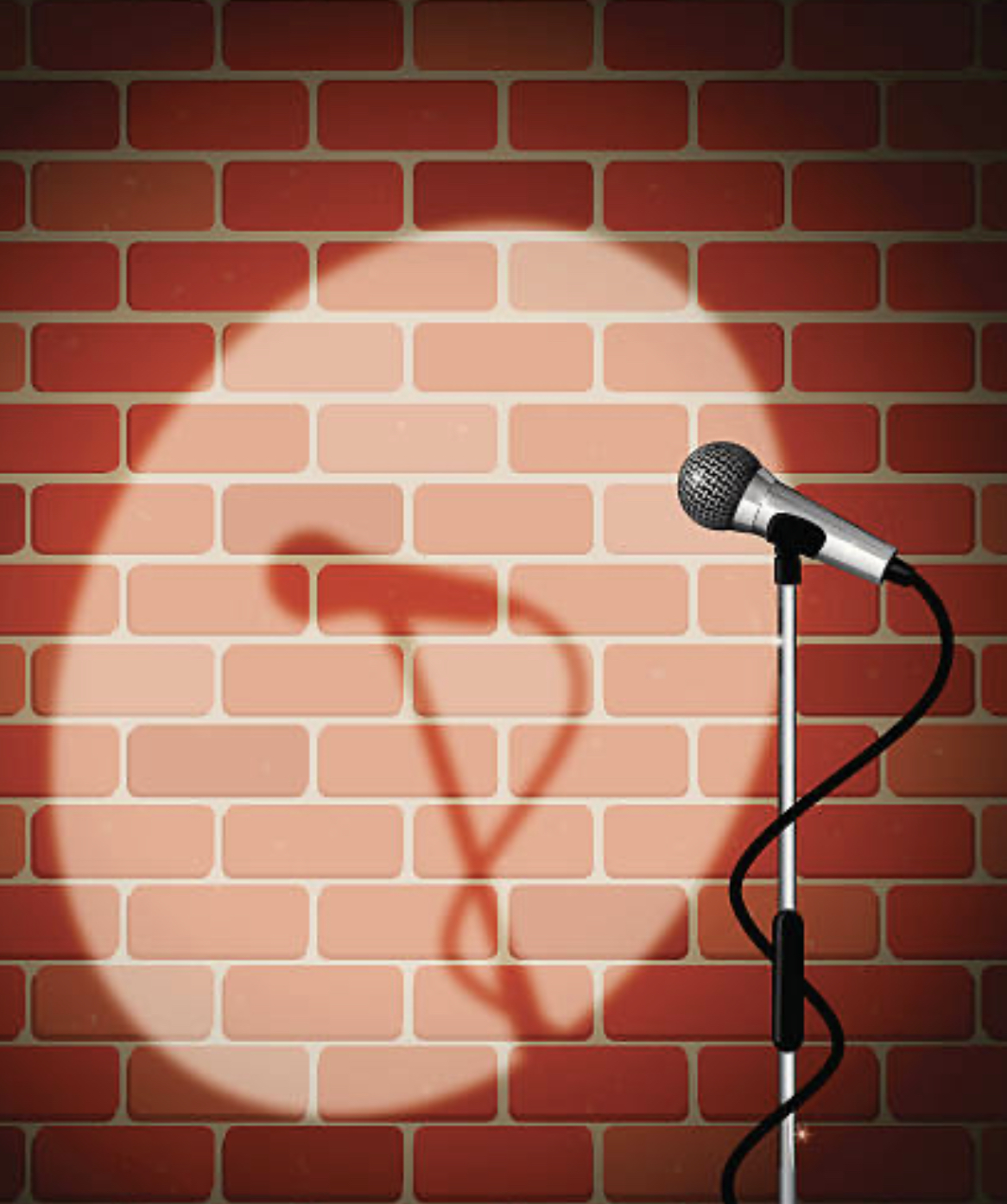 Humor Mill, the leading digital entertainment company for comedy news, announces the launch of its inaugural awards show dedicated to recognizing comics of the past, present and future on Tuesday, February 21 at The Directors Guild of America (DGA). The Humor Mill Comedy Awards is set to roll out a star-studded line-up of comedic co-hosts including BET’s Real Husbands of Hollywood Executive Producer Chris Spencer and Detroit Comedian Tony T. Roberts. The unforgettable night will feature thrilling behind-the-scenes footage from social media correspondent Juhahn Jones, special tributes, surprise moments, and non-stop laughter for a celebratory night of acknowledging comedians across television, film and digital platforms.

The Humor Mill Comedy Awards was curated to recognize the vibrant world of comedy, including seasoned comedians and the rise of social media stars who have achieved widespread fame on platforms like Vine, TikTok and Instagram with the rise of online comedy. The live-to-tape production will honor a blend of veteran comics who have paved the way and emerging social influencers who are carving a new lane. The migration from traditional stand-up comedy to social media stardom has shifted the comedic landscape leading to an explosion of creativity, content and exposure for comedic artists.

“Comedy has undergone a significant evolution and has become more mainstream and widely consumed,” says Humor Mill Founder Frank Holder. “Despite the tireless efforts of comedians, the recognition they receive is not always commensurate with the hard work, resulting in only a select few becoming well-known names. The Humor Mill Comedy Awards aims to bring urban comedy to the forefront and give proper recognition by introducing new voices to the world and honoring those who have made lasting contributions.”

The Humor Mill network includes a rolodex of outlets including its website, digital magazine, internet radio and cable broadcast channels with a boasting reach of over 4 million households serving as a launchpad for iconic comedians in the early stages of their careers who are now dominating box office numbers and breaking records in TV and film. The urban platform has cultivated a landing spot to introduce audiences to Black Hollywood household names as well as newcomers providing laughter, healing and comfort.

Scheduled to take place during the third week of Black History Month, the show aims to amplify the voices of the African-American diaspora, taking audiences through relatable, personal and funny comedy, particularly at a time when Black culture and their stories are being told.