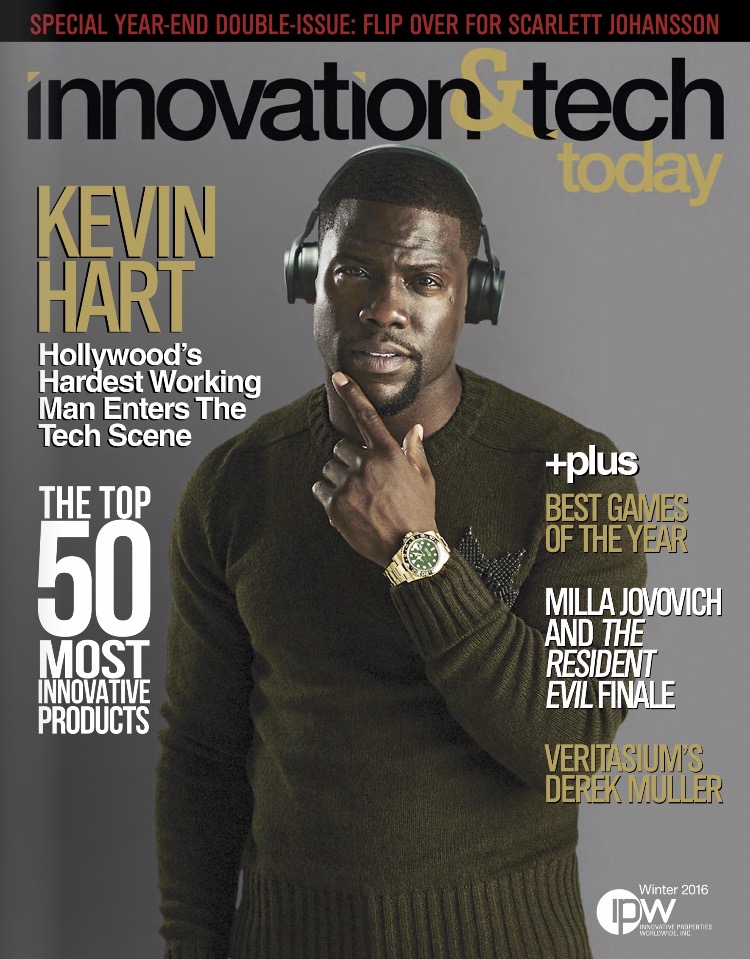 It seems as though there is nothing that the comedian/actor, Kevin Hart, can not accomplish. Kevin Hart can now add covering a tech magazine to the list of his accomplishments.

To read the article in the magazine Click Here.