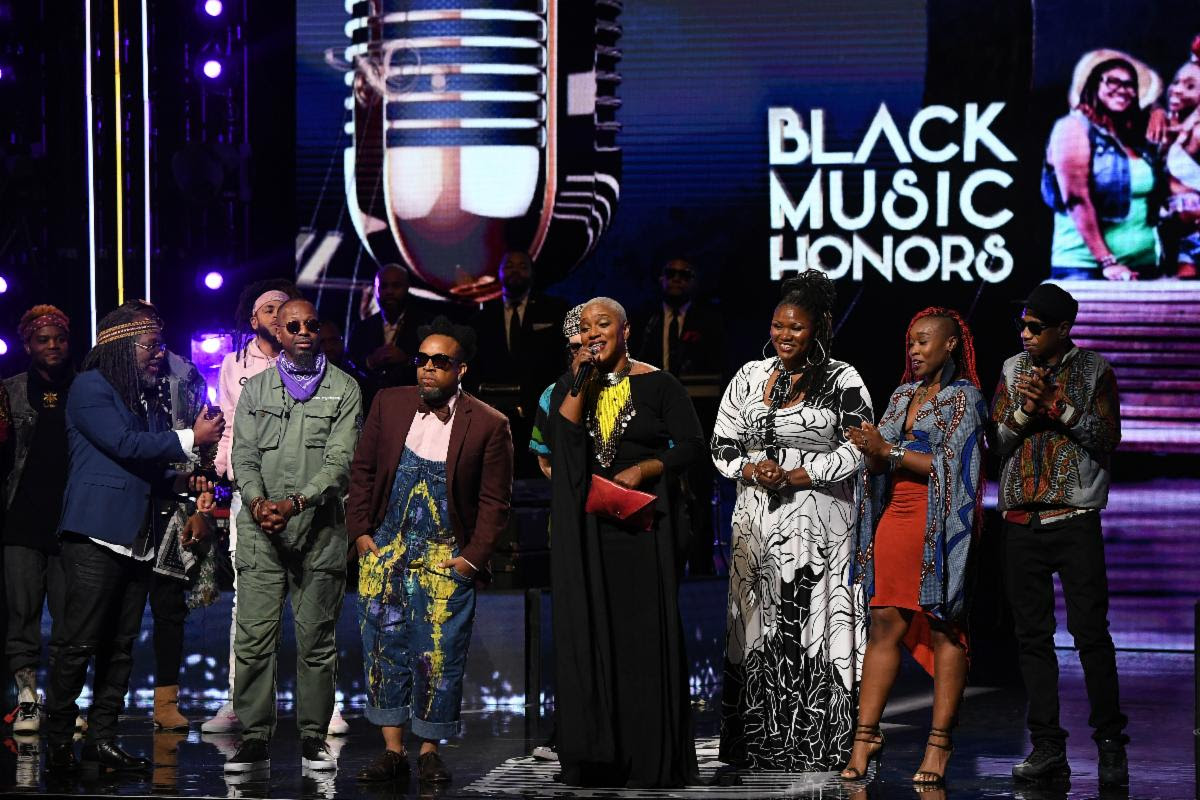 The night culminated with founder and chairman, Don Jackson, expressing gratitude to the honorees, presenters and performers for making the night unforgettable. He stated,” the Black Music Honors gives us an opportunity to celebrate the accomplishments of the trailblazers of African-American music.”