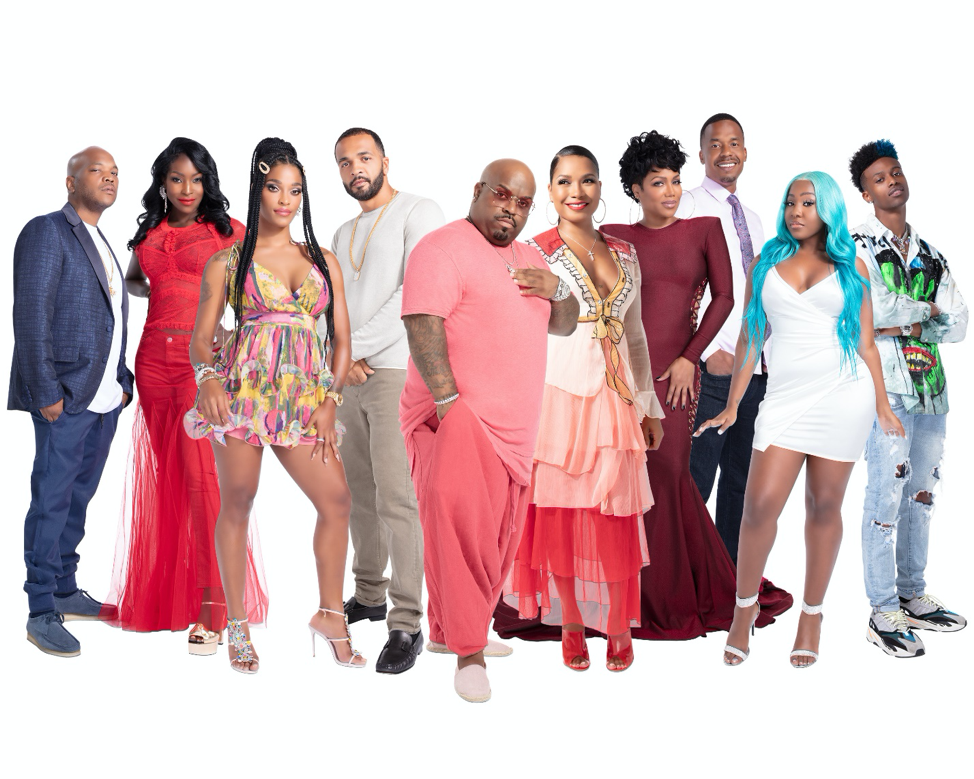 Five new hip hop couples are taking a step back from the game on an all-new season of “Marriage Boot Camp: Hip Hop Edition,” premiering Thursday, February 6 at 10/9C on WE tv. They’ve got the awards, the view counts, the platinum records and the love of millions of fans, but they can’t seem to secure a relationship with the person who matters most.

Non-stop baby mama drama, jealousy-fueled DM hacking, shouting matches that could rival canon fire, broken hearts, crushed dreams, infidelity and headline worthy insults are waiting at the door of Marriage Boot Camp. Though the couples are arriving because of many different reasons, everyone wants the same question answered: Is this relationship the one? Or is it time to say ‘bye Felicia’? CeeLo Green and fiancée Shani have been together for eight years and engaged for three of them, but they must decide if they want to walk down the aisle or walk away. The age difference between Michel’le Toussaint and her boyfriend Stew is at the root of their issues, but they also must face their notorious pasts and pull their problems out from under the rug. The clock is ticking for “The Puerto Rican Princess” Joseline Hernandez who has put a deadline on her relationship with boyfriend BALISTIC BEATS. He has ghosted her in the past and now he has eight months to put a ring on it.  Styles P and Adjua Styles are looking to put the spark back in their love life as their 24-years relationship has been put to the test with the death of their daughter, infidelity and anger issues. For Bianca Bonnie and Chozus, boot camp is the last resort to mend their toxic and immature relationship that is fueled by obsessive behavior, secrets and social media hacking.

Dr. Ish’s unique sensibilities are going to be doled in a no B.S. tough love fashion in order to pull these celebrities out of the clouds and put them back in to reality. Added to the mix is Judge Toler who brings her style to the drills aimed to test and answer, which couple makes beautiful music together and who should go solo.