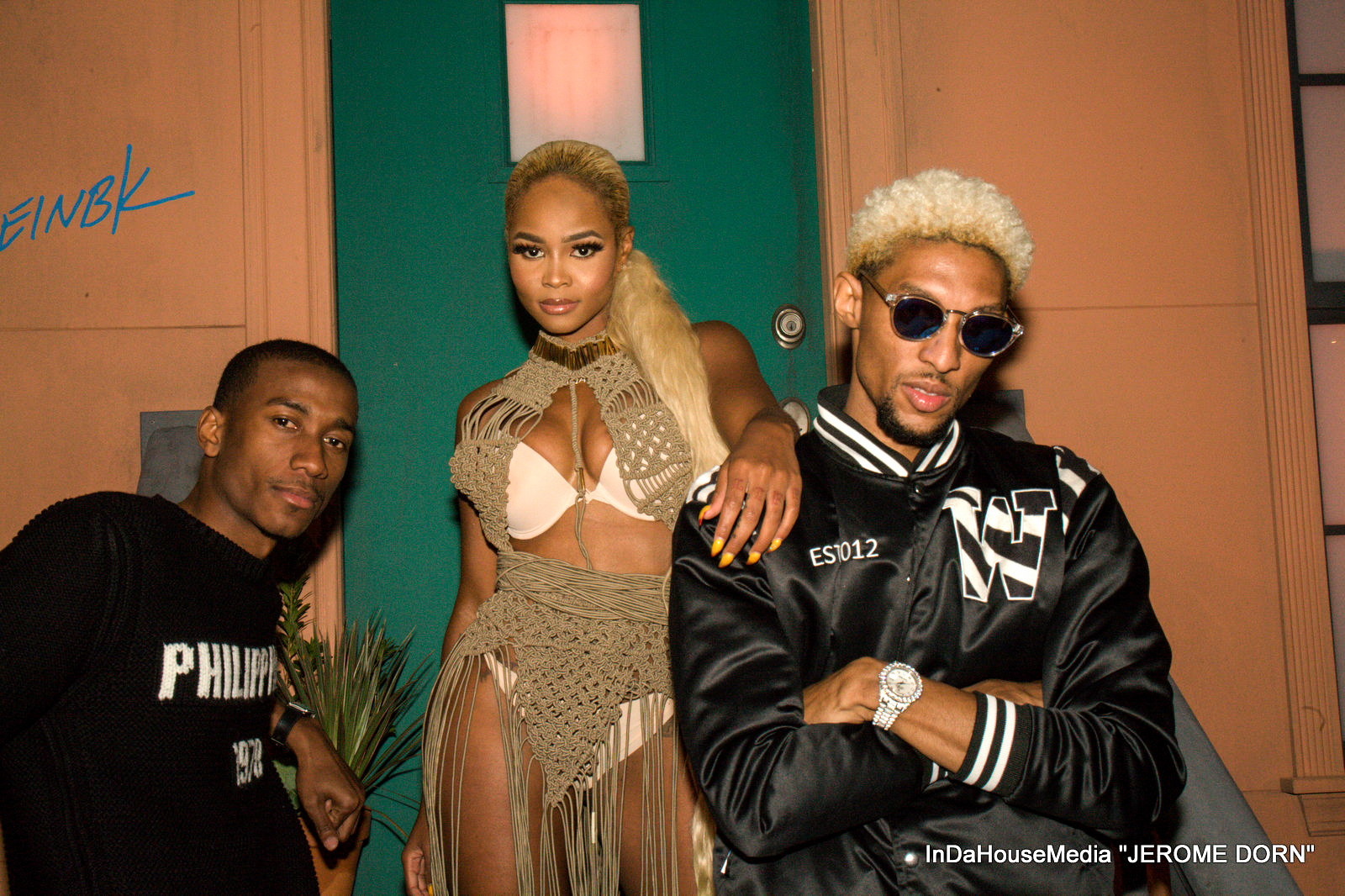 It’s was a BET experience! Black Entertainment Television was live last night at Terminus 330, downtown in Atlanta Georgia with the cast members of “Hustle In Brookyln” –
and, let’s just say- it was a LIT!

“Hustle In Brookyln”, is a new television reality series that will be featured on BET – every Tuesday at 10P.M.
In the mist of the amazing networking opportunity last night- I personally met and briefly interviewed three of the fabulous and dope cast members which includes Santos, Azia, and Darnell. I was intrigued by their presence, energy, and knowledge. All of them are young, determined, highly successful, and good looking. They are all definitely a lit addition to BET. While interviewing each cast member, I was able to get a sneak peek of some of the roles that they will play on the new reality series “Hustle In Brookyln” and – Azia an artist/musician; Darnell a producer/musician; and Santos is a business/company owner…

Of course- they all bring much more to the table- but, I can not spill all of the beans… you must tune into BET, every Tuesday, at 10PM in order to see the bigger picture of “Hustle In Brookyln” – successful, young, and determined individuals – broadcasting their grind, while surviving the times in Brookyln NY.
Sounds juicy right?

Let me add this- those who attended the event last night had the privilege to watch a preview of the reality series with the cast members- as well as, watch Azia perform two of her new hit singles live – and, just based off of the preview and Azia’s phenomenal performance – I am certain that I will be on my couch every Tuesday, at 10.P.M. – watching “Hustle In Brookyln” , on BET.

The food was tasty, drinks were endless and on the house, the BET backdrops were fancy, the room was decorated elegantly, the guest and celebrities on the red carpet left me flabbergasted- they produced a movie for the cameras because everyone came to serve, and- the opportunity to network and seek out new opportunities was at an all time high. Furthermore, partying and mingling with the cast members of “Hustle In Brookyln” and BET felt like a dream come true for me. I remember growing up- simply watching BET on television- who knew, that someday I would be in the same room with cast members that will be featured on BET, and BET itself.