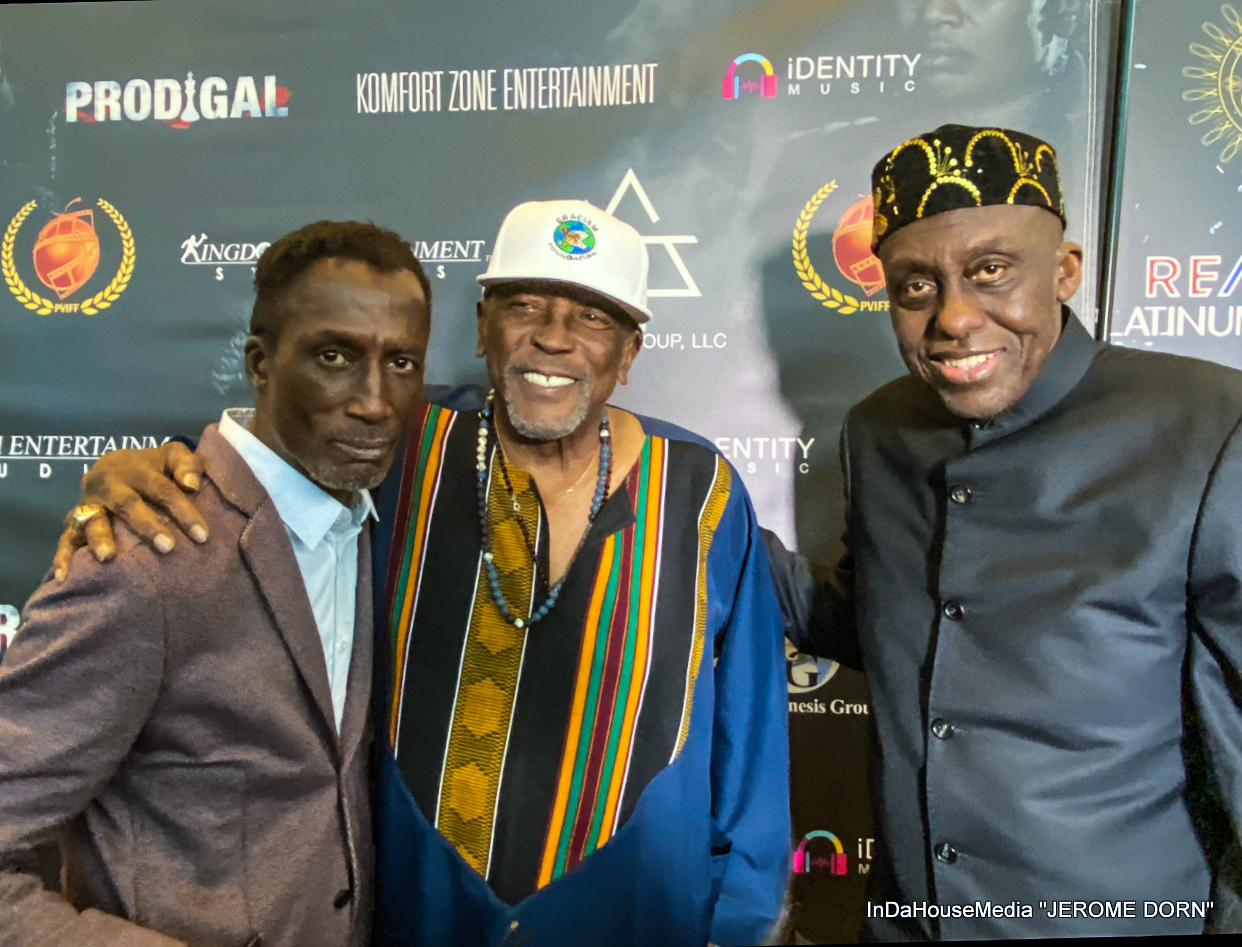 14 years in the making, and still going, the Peachtree Village International Film Festival, most commonly known as PVIFF. Actor Carl Payne – noted for his comedic talents on the TV show, “Martin”, Carl said that the name was too long, and joked about it being PVIFF, Founders, Len Gibson, also CEO, and James Jb Brown, had previously adopted the acronym. I was present at this event, I think that it was 2010 at the time, and the same as my initial experience attending PVIFF, throughout the years,
it continues to bring together film creators and multi-genre artists in the industry of entertainment to celebrate, educate, network, reward, and promote their visions.

This year’s event is unique with multiple legend highlights all in one weekend, an amazing occasion, to say the least. It is rare that you will have iconic Hollywood, and now Atlanta, industry talent like Bill Duke, who is on the CW show, “Black Lightening”, Lou Gossett Jr., who is on the HBO show, “The Watchmen”, along with Michael Wright, who played, Eddie King in
the hit movie, “The Five Heartbeats”, and is also on the CW show, “Black Lightening”– all gathering at the same time and place off of a film or TV set – out to share their experience, educate actors, and greet fans, at a film festival. These gentlemen were not the only industry notables, making an impactful showing, garnering much attention from his new show on EPIX,
“The Godfather of Harlem”, starring Producer/Actor Forrest Whittaker, Producer and Actor Markuann Smith, screened the first episode of his new show, with a Q & A afterwards, moderated by PVIFF CEO, Len Gibson. The show’s first episode left the audience wanting to see the entire series, check out EPIX to see it.

Culminating the festival is the PVIFF Gala, a Red-Carpet event, celebrating and giving award recognition to filmmakers, actors, and community activists. This year, seen on the carpet was noted Atlanta activists — also seen in some Film and TV productions — Elisabeth Williams-Omilami and Afemo Omilami‎, noted for their civic work in human rights and philanthropy with their “Hosea Feed The Hungry” program, helping disenfranchised people have food and shelter.
The awards ceremony was hosted by Actress, Moneca Reid. In addition to awards for filmmakers in multiple categories, a special award was given to Documentar Filmmaker/Producer/Journalist, Karla Winfrey of AJProduction.org, for her prolific work in multi-media. Founders Len Gibson, and James Jb Brown, do a great job of bringing people
together to learn, celebrate, and enjoy each other across genres and backgrounds, creating an environment of family. Looking forward to next year’s festival already!